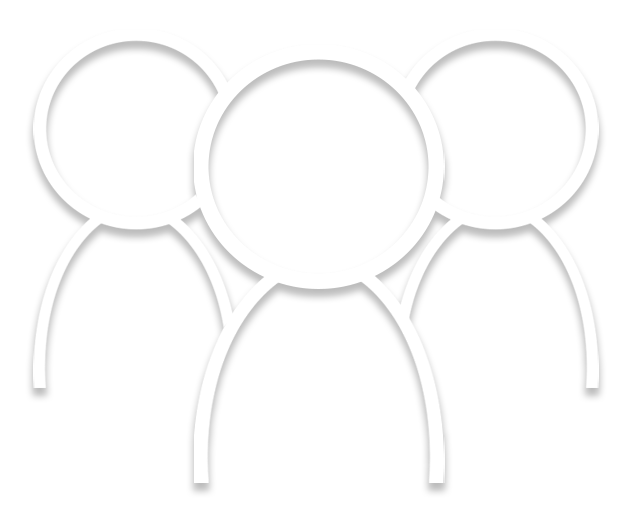 Sky Pictures was originally created in 1975 by the late squadron R.P. Potgieter, RAF, who used fixed wing aircraft as a primary camera platform often with his son Paul at the controls while he took the shots.

Aerial filming developed further in the 80s and 90s, introducing the use of helicopters in the mid 1980s. The business has been involved in various film and TV productions, including: ITV’s ‘Dick Barton’ Series, the BBC’s ‘Howard’s Way’ Series, Secret Army, CTV’s ‘OK Let’s Go’ and coverage of the Schneider Air Race in the 1980s.

This website uses cookies to improve your experience while you navigate through the website. Out of these cookies, the cookies that are categorized as necessary are stored on your browser as they are essential for the working of basic functionalities of the website. We also use third-party cookies that help us analyze and understand how you use this website. These cookies will be stored in your browser only with your consent. You also have the option to opt-out of these cookies. But opting out of some of these cookies may have an effect on your browsing experience.
Necessary Always Enabled
Necessary cookies are absolutely essential for the website to function properly. This category only includes cookies that ensures basic functionalities and security features of the website. These cookies do not store any personal information.
Non-necessary
Any cookies that may not be particularly necessary for the website to function and is used specifically to collect user personal data via analytics, ads, other embedded contents are termed as non-necessary cookies. It is mandatory to procure user consent prior to running these cookies on your website.
SAVE & ACCEPT
error: Copyright Protected Content